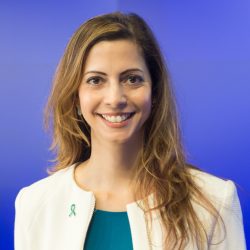 Pamela Esposito-Amery is the co-founder, CEO and a board member of Tell Every Amazing Lady About Ovarian Cancer Louisa M. McGregor Ovarian Cancer Foundation also known as T.E.A.L.®, the national nonprofit foundation behind New York City’s largest walk/run specifically for ovarian cancer, and the T.E.A.L.® Community Center, the only of its kind in the United States.

In 2009, Pamela and her sister, the late Louisa M. McGregor, co-founded T.E.A.L.® in order to promote public awareness of ovarian cancer, raise funds for research, and support women affected by the disease. Pamela has overseen T.E.A.L.®’s nationwide expansion of support and events – in addition to global outreach that spans Europe, Asia, and Australia as well as the opening and closing of the NASDAQ and the New York Stock Exchange.

Pamela has been recognized for her work with T.E.A.L.® on NY1 as its “New Yorker of the Week”, and has appeared on numerous television and radio shows, including Health Talk with Dr. Manny, Good Day New York, The Doctor Oz Show, Nash Radio, and The David Webb Show. Pamela has also participated as a judge for the 2017 Miss Greater NYC Scholarship Pageant. In 2016, Pamela was named a Brooklyn Woman of Distinction by Courier Life and a “Winning Woman” by the Brooklyn Cyclones in 2018. In March of 2015, Pamela was featured alongside fellow ovarian cancer advocates in the NY Daily News’ cover story “We Are Jolie: How Everyday Women Cope with the Same Cancer Issue Facing Angie”, which prompted a conversation about the medical options available to women at high risk for contracting ovarian cancer.

Prior to joining T.E.A.L.® full-time in 2011, Pamela was a senior artist representative and production manager at a global creative artist management agency. She sits on several boards, is a member  of the Meyer Cancer Center Community Advisory Council, Prospect Park Community Committee, and provides consulting to other foundations. 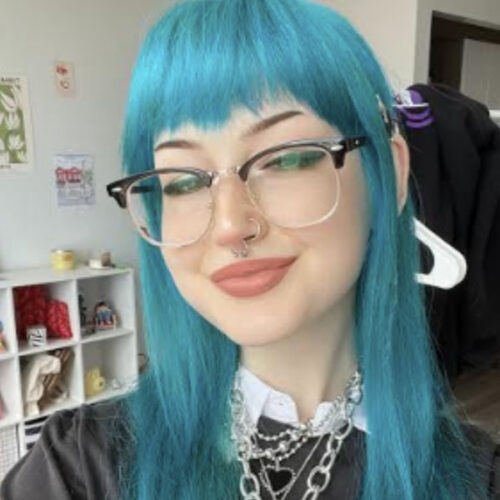 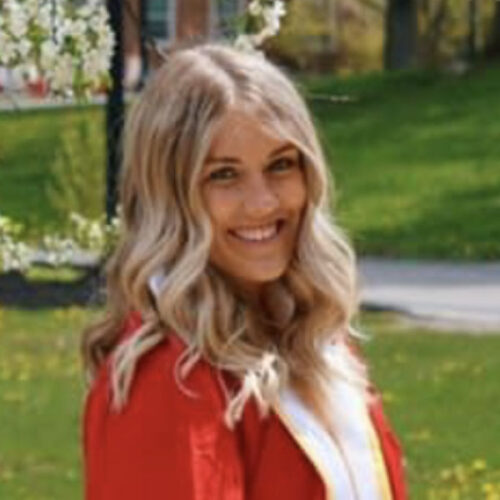 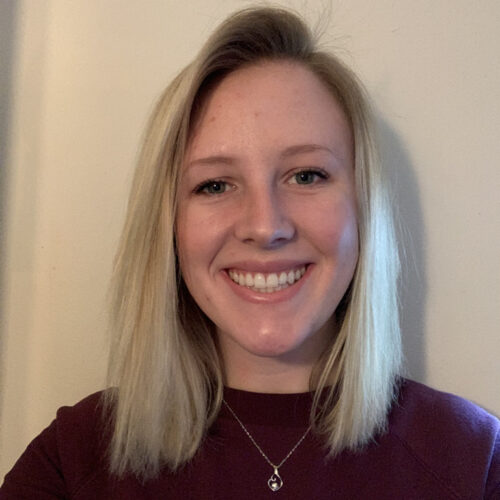 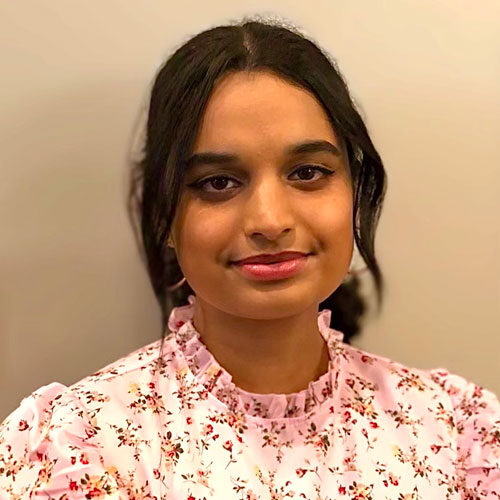 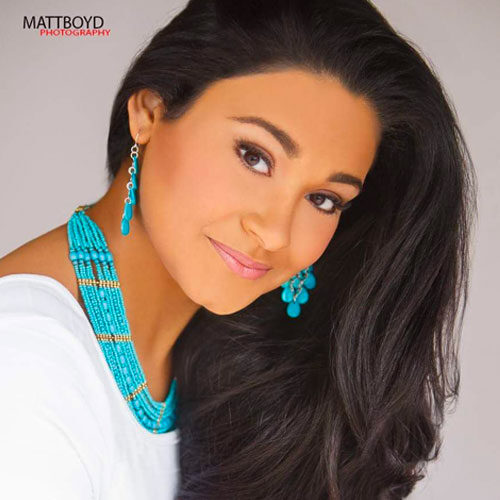